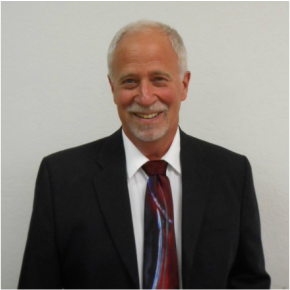 Community service included several years as a city council member for the City of Rogers City prior to becoming Mayor. I have served on the following Boards: RC Area Schools. RC Rehab Hospital, Child and Family Services. I currently serve on the Boards of the Calcite Credit Union and the Community Foundation of NE Michigan.

Rogers City is a rare gem, it’s natural resources, trails, parks and beaches along with citizens who work together to keep this community looking fantastic!  It is such a privilege to serve as Mayor of this very special place.

Gary has in the past served on the Presque Isle County Board of Commissioners, with two years spent as chairman of that board. He also is a co-founder of the Rogers City Senior Center.

Of all of the relationships he’s forged during his many years of service to the community, Gary is most proud of those with his family, including his wife, daughter, son-in-law, and grandson, saying “I love them all.”

Of his time as a councilman, Gary says “before I vote on an issue I always think about how my vote will impact the citizens of Rogers City.” 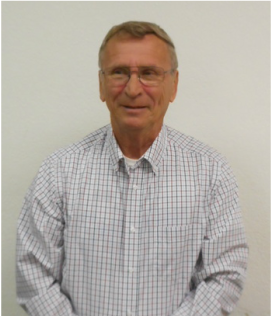 Commissioner - Ken Bielas
Commissioner  - Ken Bielas
I am Ken Bielas; I served in the U.S.N., during the Vietnam conflict, where I was stationed over-seas.  I retired after working for over 37 years in Law Enforcement, serving my last 20 plus years with the Rogers City Police Department.

I want to again thank-you for your support and electing me to your City Council.  I will do my best to help the City in anyway.  All City employees work hard to serve the Community and continue to work with pride.

My wife Donna and I have four wonderful grandsons and two beautiful granddaughters, which we do many fun things with.

If you have any questions on City Government let me know your concerns by giving me a call or in person if you see me on the street or in the stores.  If I can’t answer the question on the spot, I’ll get the answer for you. 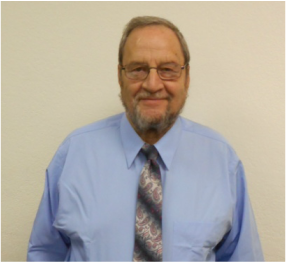 Commissioner - Richard Adair
Commissioner - Dick Adair
Richard “Dick” Adair was appointed to the Rogers City Council in January 2015. He was born in Detroit and raised in Sault Ste. Marie, before moving to Rogers City in 1957. He was married to Jani (Gordon) for 50 years before her passing in 2009.

Dick and Jani raised four children in Rogers City, Andre, Timeen, Rachelle, and
Jeremy. He is a veteran of the United States Army and a member of the American Legion. A retired sailor, working as Chief engineer for the last 12 years of his career.  Dick volunteers at the Maritime Lore Museum in Rogers City. He also volunteers for St. Ignatius Catholic Church, helping with both the fish fries and bingo. 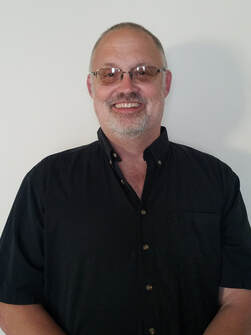 I enjoy working with and for the people of Rogers City.  I am proud of the work the City Council has done and continues to do to move the City in a forward and positive direction.  If you have any questions or concerns please feel free to contact me.  I am open to any suggestions that might benefit the City and its residents.
City Hall
193 E. Michigan Avenue
Rogers City, Michigan 49779
Phone: (989) 734-2191
Background Photo by Peltz Photography